*”Be Warned! Your Prison Uniform is Ready”-Prophet Gideon Isah Speaks Out over Shocking Footage of J. Israel’s involvement in Dirty Blackmail Business Chain.* 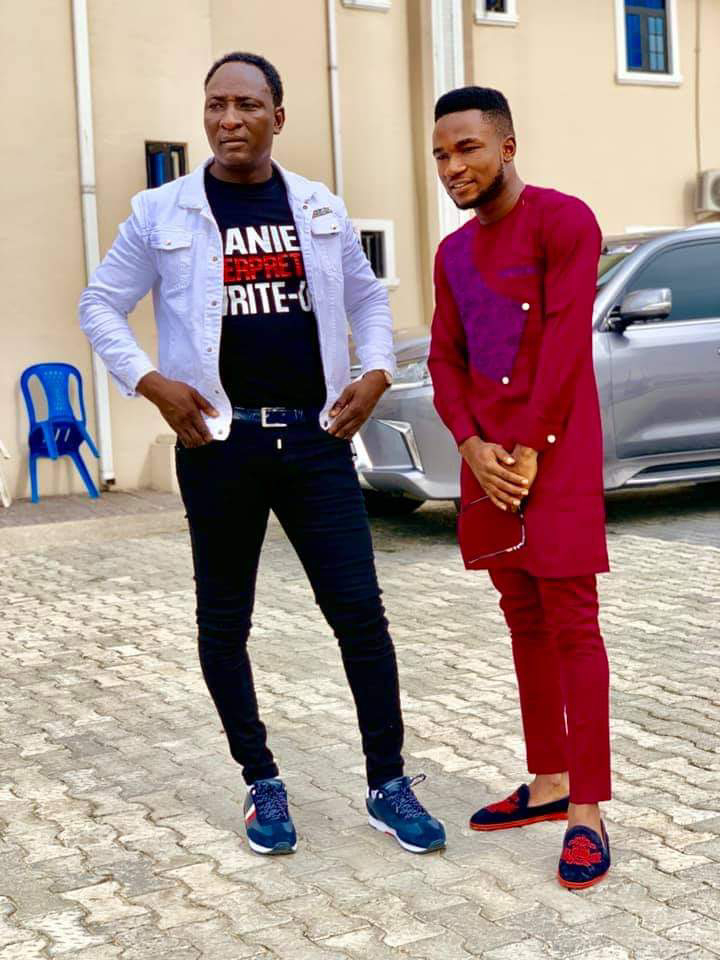 Social media has been abuzz with shocking footage dated back to 19th of November, 2020, clearly evidencing that popular controversial, self-acclaimed pastor of Spirit Life Mega Church, J. Israel is the ringleader of a chain of fraudsters, con artists, and blackmailers who try to extort money from innocent and unsuspecting popular men of faith using blackmail. 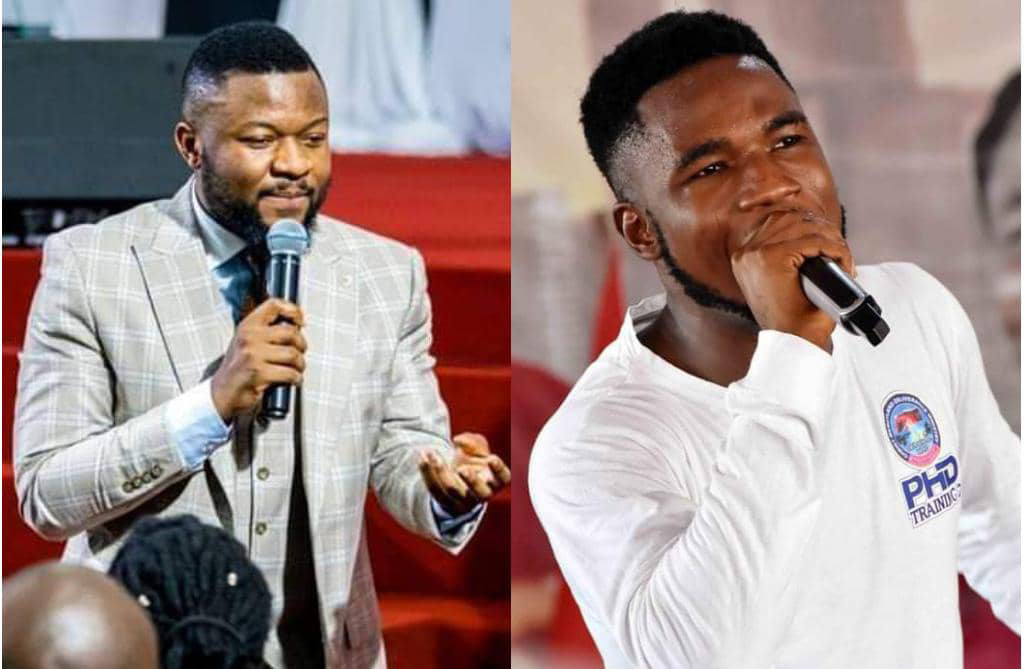 In the video, J Israel plots with another con artist Blessing Muzvongi Mashangwa on how to tarnish the name of yet another Man of God, Makandiwa, and make him pay them off. They trade stories of what allegations they can put up against him, but two things are clear, from the video; all allegations are completely false, as they clearly point out; secondly, they are well versed at reconstructing lies without proper evidence and letting social media spread such fake news like wildfire. 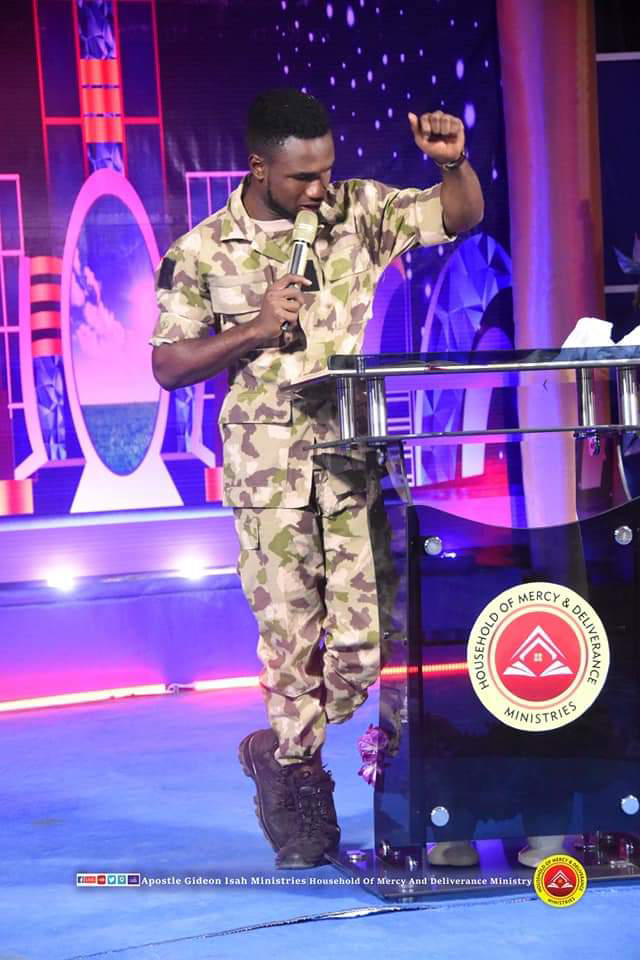 Prophet Gideon Isah, son of Senior Prophet Jeremiah Omoto Fufeyin, cried out against these demonic acts of J Israel.
It could be recalled that the same Prophet lashed out against J Israel, not too long ago, when J Israel tried to involve Prophet Jeremiah Omoto Fufeyin in one of his unsuccessful blackmail schemes.
https://fb.watch/2QEPfxU9fr/
Prophet Gideon issued him a public warning asking him to stay away from his spiritual father and repent of his evil acts of tarnishing the images of God-sent men, or suffer the consequences that would soon catch up with him. It appears that the forewarned doomsday is now in play as the con- artists plots have been blatantly exposed, and his real line of business is clear to the world. 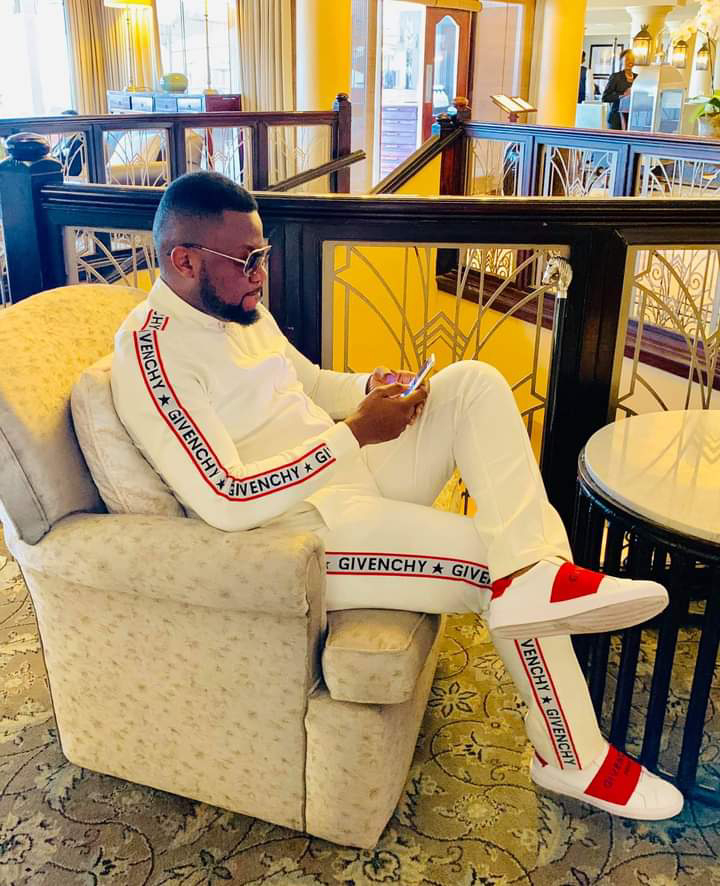