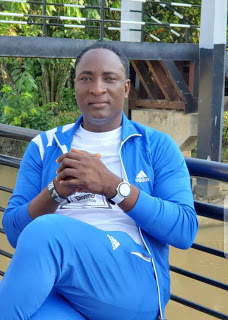 Prophet Jeremiah Omoto Fufeyin wears many hats, as a Prophet of God and the founding Prophet of Christ Mercyland Deliverance Ministry, a husband, and a father to many. On this particular day, 24th December 2020, he became our very own Santa Claus, and Christmas Eve in Mercy City, Warri, was a wonder to behold.
What the staff assumed would be a prayer, thanksgiving and strategy meeting for the Yuletide season, was revealed to be a surprise gifting and appreciation service, prepared specially by Snr. Prophet Jeremiah Omoto Fufeyin. 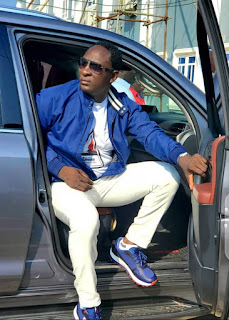 Workers were treated to gifts worth over Thirty Million naira, including cash gifts worth two months salary and foodstuff for Christmas. Non-staff who happened to be present at the meeting were not left out, either. Shouts of joy and jubilation could be heard all over Mercy City Grounds as the staff touted the generosity and stalwart support of their spiritual leader.
It is true that love and respect are earned by equal love and respect. Prophet Jeremiah Omoto Fufeyin has earned the undying love and loyalty of millions of people, by being the epitome of Gods love on Earth.
Who needs Santa Claus when we have a son of God?